The six-degrees of separation Theory. It’s a small world after all

An old saying says that we live in a small world. That, in science, is well-know: The Six Degrees of Separation. If we consider what it proposes, just to get to know your idol, the trending politician or the most successful movie-maker, you would have to contact five people at most.

Precisely on the basis of this theory is that social networks work. But, something that appears to be from the most exact computer is actually a postulate that is around 90 years old. A concept that reinforces the idea that the world is much smaller than we imagine.

How does it work?

The Six Degrees of Separation tries to prove that all human beings are connected among them if we count 6 contacts (including the recipient). In other words: If we want to meet someone in specific we ask our contacts. One of them will know X, X will know Y, and so on until the chain is no longer than 6 contacts, through which, we will find the person we were looking for.

Each person knows, between family, friends, coworkers or others, approximately 100 people. If each of those people know another 100, it is easy to contact someone or send a message to 10 000 people just by asking those we know.

Discovering the origin of the theory

This theory for the first time in the story “Chains”, from the Hungarian writer Frigyes Karinthy, published in 1930. In the plot, the protagonist proposes as a bet with his friends, that he could relate with any of the 1 500 million people from the planet (this was the world population back then) just by using 5 people.

Throughout the years, various attempts to prove such theory, that came out of a fictional story, have existed. One of the most recognized- and also most polemic- was the one developed in 1967 by the American psychologist Stanley Milgram, known as the “experiment of the small world”. He asked people from the middle west of the US to send personal letters to unknown people in Massachusetts, which is at the other end of the country.

The goal was to send the letter to someone they knew so that they would send it to someone else and so forth until it got to the final destination. They thought that the chain would be of hundreds of individuals but this wasn’t the case. The delivery had in average 5-7 intermediaries. The results reached by Stanley Milgram appeared in the Psychology Today magazine and gave the origin to the phrase six degrees of separation.

How do social networks connect us?

The contemporary world is hyperconnected. In more than one occasion, we have heard of families or friends that reunite after decades of separation. Social Networks link us with friends, families and also unknown people in any place in the planet. These platforms are based in the Six Degrees of Separation Theory.

In 2011, the social network created by Mark Zuckerberg did a study called: Anatomy of Facebook. This investigation analyzed the set off friends of the 721 million members of their platform with the purpose of obtaining how many links of separation exist between ones and the others. It is important to realize that celebrities didn’t participate in it..

The results showed that 99,6% of the pair of users had a connection between them of 5 degrees. In 2016, with 1.59 billion users the average distance was of 4.57, which corresponds to 3.57 intermediaries or degrees of separation. Until today, these are the most visible results on this theory.

Thanks to the Theory of the Six Degrees of Separation we now know we are much closer to people than we thought. We are developing FySelf, a platform that also gets you closer to the rest of the world and that it will grant a universal and secure identity. Follow us on our social networks to be up to date! 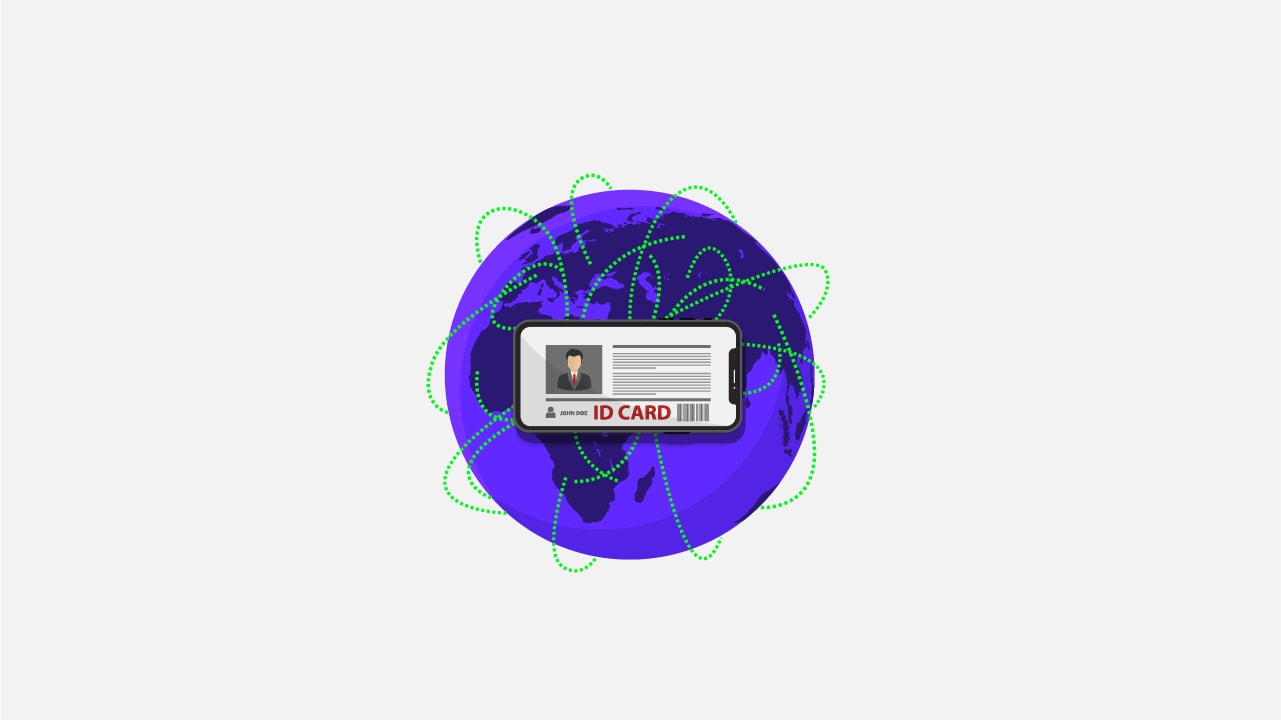 Why is a unique identity system necessary (III) 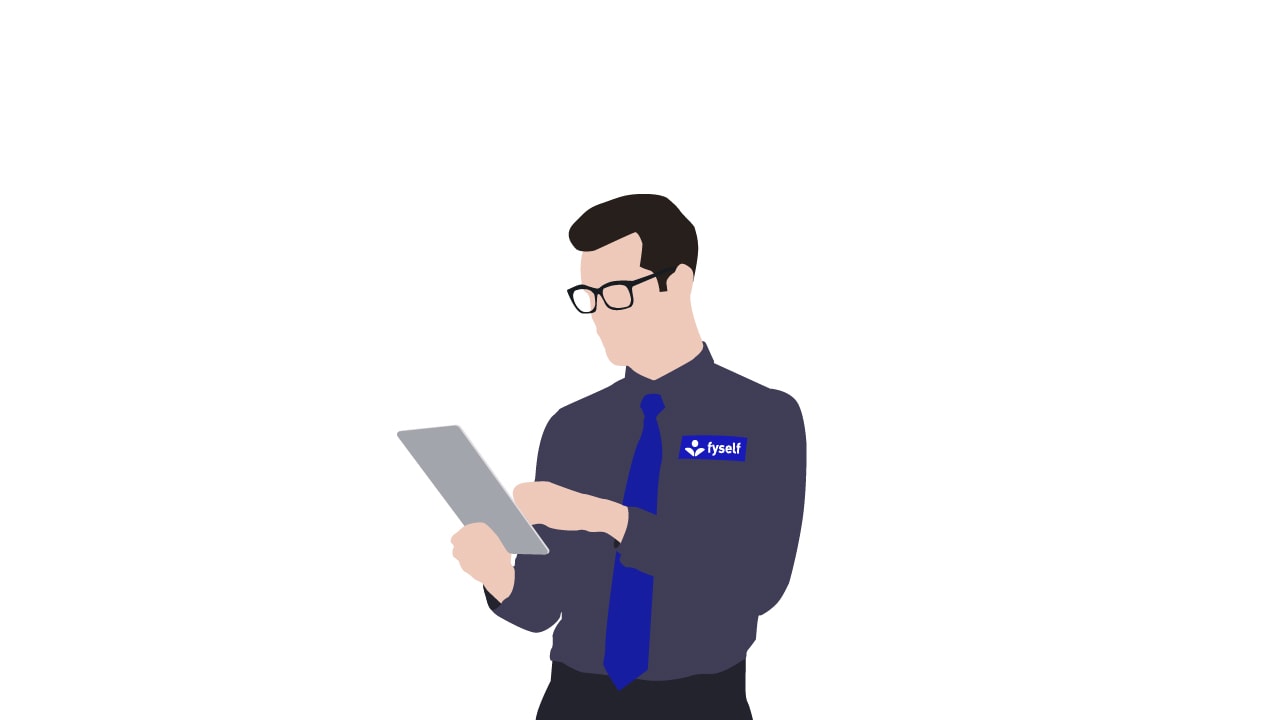 Become Part of FySelf: Be a Logger 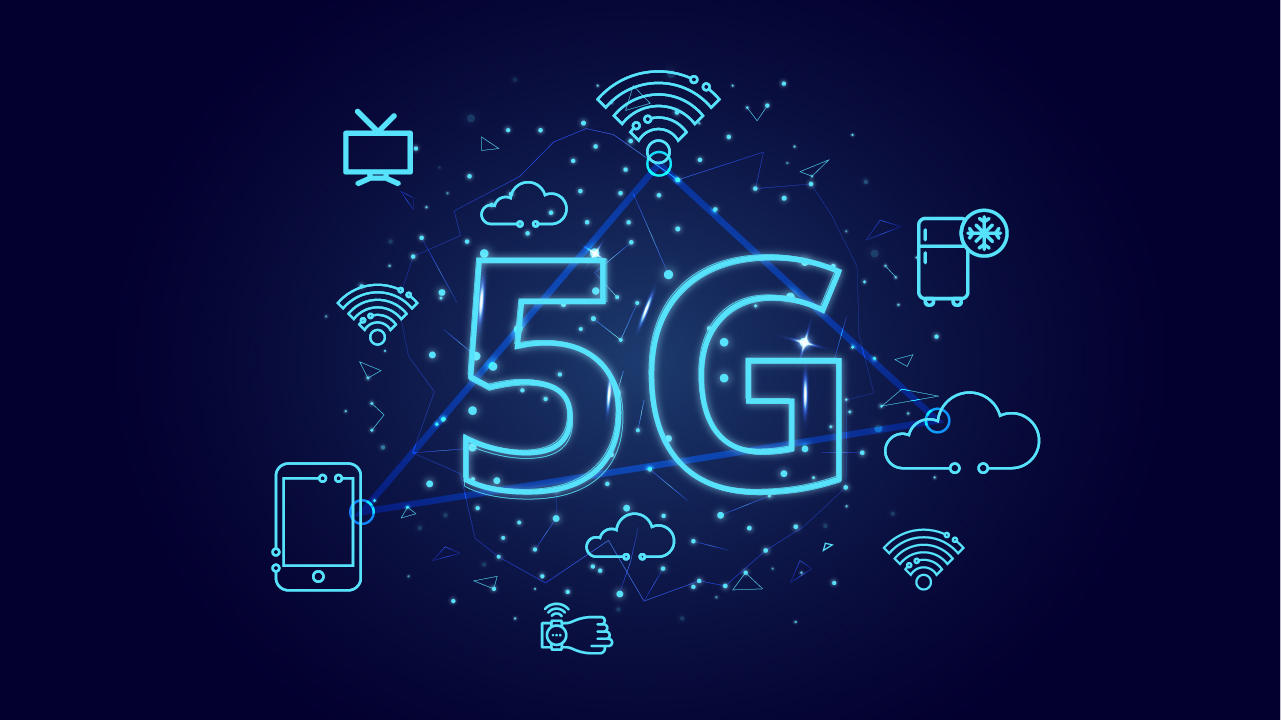 5G and the hyper connected world.