More than 4.5 billion people around the world use Internet, almost 60% of the world population. While the social network users have surpassed the 3.8 billion, which represents 49% of global population and nearly 85% of those who access the Internet, according to We Are Social Inc. That is why today we give the global social network ranking.

Which social networks we included in this ranking?

Here I present a list (that has been updated until April 2020) of the networks with the highest number of active users according to Statista. These social networks hide without a doubt many attractive features that have captured the attention of many.

This American company is the most successful and well-known social network on the Internet and could not miss a social network ranking. Facebook was founded in 2004 and has been listed on the stock exchange since 2012. Last year it earned revenues of 70.7 billion USD. It is one of the four major technology companies, along with Google, Apple and Amazon.

Among its features we can find the creation of profiles, groups, pages and events. Users share diverse contents, hoping that others interact with their publications through the various functionalities that promote popular recognition.

According to Statista, India occupies the first place in audience size in Facebook with 260 million users. Right after India we have United States, Brazil and Indonesia in that order, and they each surpass the 100 million users. In fifth place we find Mexico with 86 million users.

Youtube is another American platform, this time dedicated exclusively to sharing videos. It came to the world 2005 by the ex-employees of PayPal: Chad Hurley, Jawed Karim and Steve Chen.

The Google company, today know as Alphabet, bought YouTube in October 2006 by 1650 million dollars. It’s the second biggest search engine in the world, which means that positioning themselves in YouTube has great relevance for companies, brands, products, services and influencers.

If you wish to foment your brand, I recommend you study YouTube’s algorithm closely. This algorithm is based in the relevance, engagement and quality of each video. At the same time, you must develop a content strategy aligned with the search tendencies and the tending contents of the moment.

Which are the most popular YouTube channels in May 2020?  Well, here I give you a small list classified by number of subscribers.

This instant messaging app was launched in 2009 and also has its headquarters in USA. WhatsApp now belongs to Facebook and, without a doubt, has its place reserved in any respected social network ranking.

It allows the exchange of messages between two people or in groups, as well as group calls of up to 8 participants, video calls and status updates. It has a great amount of emojis that you can use in conversations. One of its main features is how little cell data it consumes.

It’s a messaging app, also known as Messenger and originally developed as Facebook Chat. They launched it in 2011.

Its main audience are people between the ages of 25 and 34 years, representing 24.7% of the total users of the platform, according to Statista.

It’s a Chinese app launched in 2011, developed by Tencent Holdings. WeChat is known as Weixin in China, which is the name with which it first appeared. This was before it changed its name to expand worldwide.

It’s a messaging app that allows you to chat and call friends, read news and use local services of official accounts and mini-programs, participate in games with friends, access payment functionalities with WeChat pay and much more.

Some call it the Chinese WhatsApp, but its functionalities go way beyond, which is why it’s considered a multipurpose app. WeChat is Facebook, Instagram, Skype, Uber, Tinder and Amazon in one sole platform.

The same source referred that WeChat is an online hospital network as well, investment service and even a map system that shows you how crowded a place is. Making transactions, buying a plane ticket, calling a taxi, managing electricity bills, concerting a medical appointment, buying a ticket to the cinema or ordering food were some of the functionalities that the BBC highlighted when it spoke about this popular social network in China.

Another American platform in this list. Instagram was launched in 2010 and Facebook is currently its owner. Its main use is sharing photos and videos with other users.

Follow and be followed, this is one of the main attractions of the platform. Which are the accounts that have the most followers all over the world? Well, the answer is right here!

Another successful Asian platform has managed to position itself in this top of social networks. In China it is well-known as Douyin. It was launched in 2016 and developed by ByteDance.

The app allows you to create short musical videos with lots of filters and accompanied by the latest musical trends. It has become viral.

To learn more about this network I recommend reading our post Tik Tok, digital identity and other controversies.

Evidently, the size of the Chinese population influences this ranking because yet again an app from this country has crawled its way into our top. Developed by Tencent Holding as well and launched in 1999.

QQ it’s a website for instant messaging that also offers online games, movies, shopping, music and voice chat. It has live translations, which means that the translation service is incorporated to the chat to help you overcome linguistic and cultural barriers.

Another Chinese website, created by Tencent in 2005. QZone allows you to send photos, listen to music, watch videos and also write blogs and keep diaries.

At the bottom of our list we have one of the most used social networks in the world, this Chinese network was created by Sina and launched in 2009, similar to Facebook.

The list of the most used social networks continues, based on the millions of users they have:

This has been a list dominated almost entirely by USA and China…North America and Asia…What has happened to Europe?

Stay tuned…we will soon have the first social identity network. It may be another rebirth of Estonia as a great digital nation.

What social network do you frequently use? Tell us, your opinion is vital to us! 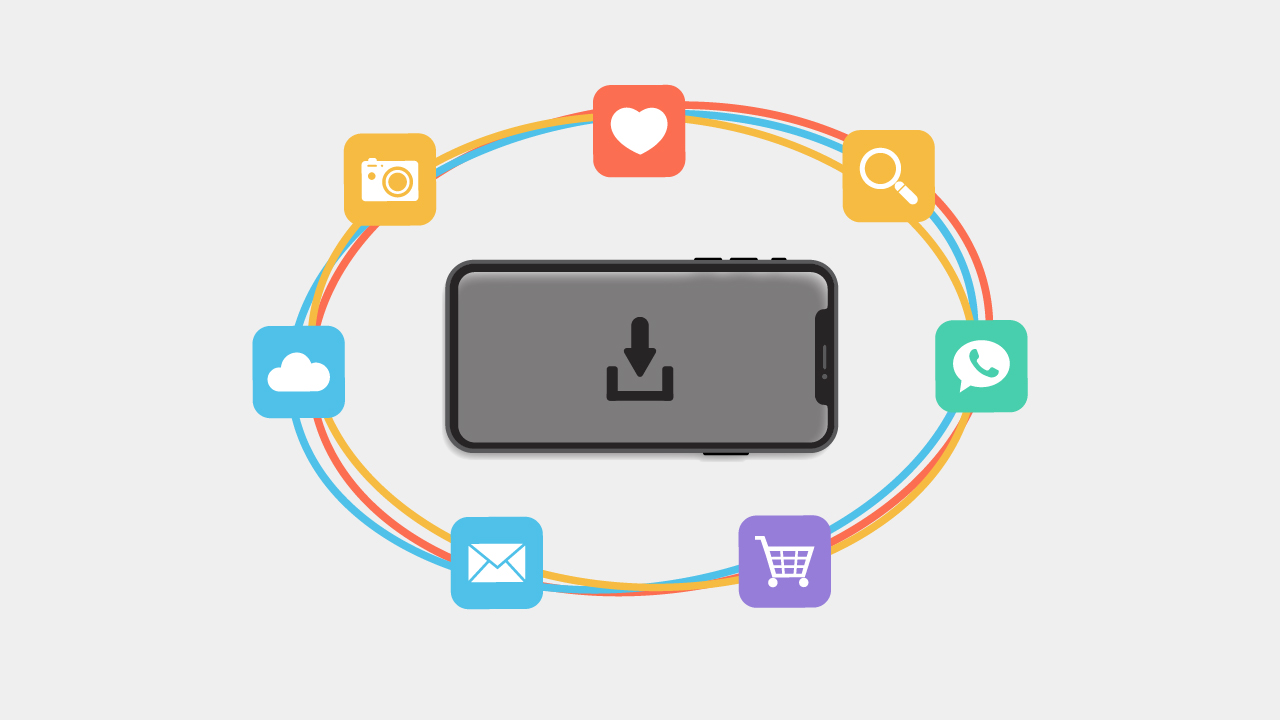 How do social networks make money?

Why do we use social networks?