Greta Thunberg and the million euros for the Amazon

Greta Thunberg, the young activist, will donate a million euros to save the Amazon. The beneficiaries will be foundations and projects that vouch for a more sustainable world. The creator of the Friday For Future (FFF) movement has obtained this money from the Gulbenkian Prize for Humanity.

“I’m extremely honoured to receive the Gulbekian Prize for Humanity. We’re in a climate emergency, and my foundation will as quickly as possible donate all the prize money of 1 million euros to support organizations and projects that are fighting for a sustainable world, defending nature and supporting people already facing the worst impacts of the climate-and ecological crisis-particularly those living in the Global South”, the young woman posted on her Twitter account.

Through a video in her social media, Greta made the specific destination of the prize money clear. The Thunberg Foundation will donate the first 200 000 euros to the SOS Amazonia de FFF Brasil campaign. This is an organization that fights coronavirus in the Amazon. And another amount to Stop Ecocide, foundation that stands up for the focus of ecocide as an international crime.

What does the Gulbenkian Prize consist of?

The Gulbenkian Prize for Humanity was given out for the first time by the Portuguese foundation Calouste Gulbenkian. They chose the environmental activist from a list of 136 nominated-79 organizations and 57 personalities-, out of 46 countries. The fact that Greta is donating the million euros to the Amazon means unequivocally that they made the right choice.

The Great Jury that handed out this recognition consisted of renown personalities in the scientific, technological, and political areas. They highlighted the message of the young girl and the inspiring role in the fight against climate change.

Chair of the Great Jury, Jorge Sampaio- who was President of the Portuguese Republic between 1996 and 2006-, emphasized: “the way Greta Thunberg has been able to mobilize younger generations for the cause of climate change and her tenacious struggle to alter a status quo that persist, makes her one of the most remarkable figures of our days”.

The  Calouste Gulbenkian Foundation is a Portuguese philanthropic institute. It was created in 1995 and focused on “the promotion of the arts, charity, science and education”.

“With the concession of this prize the Foundation underlines its commitment with the urgency of climate action, contributing to a more resilient society and prepared for global changes, especially protecting the most vulnerable”.

This new recognition to Greta piles up with others like the Human Act Award 2020 and the Right Livelihood Prize, this last one also known as the Alternative Nobel. If you want to know more about the 17-year-old activist, we recommend our post about Zero Waste influencers. 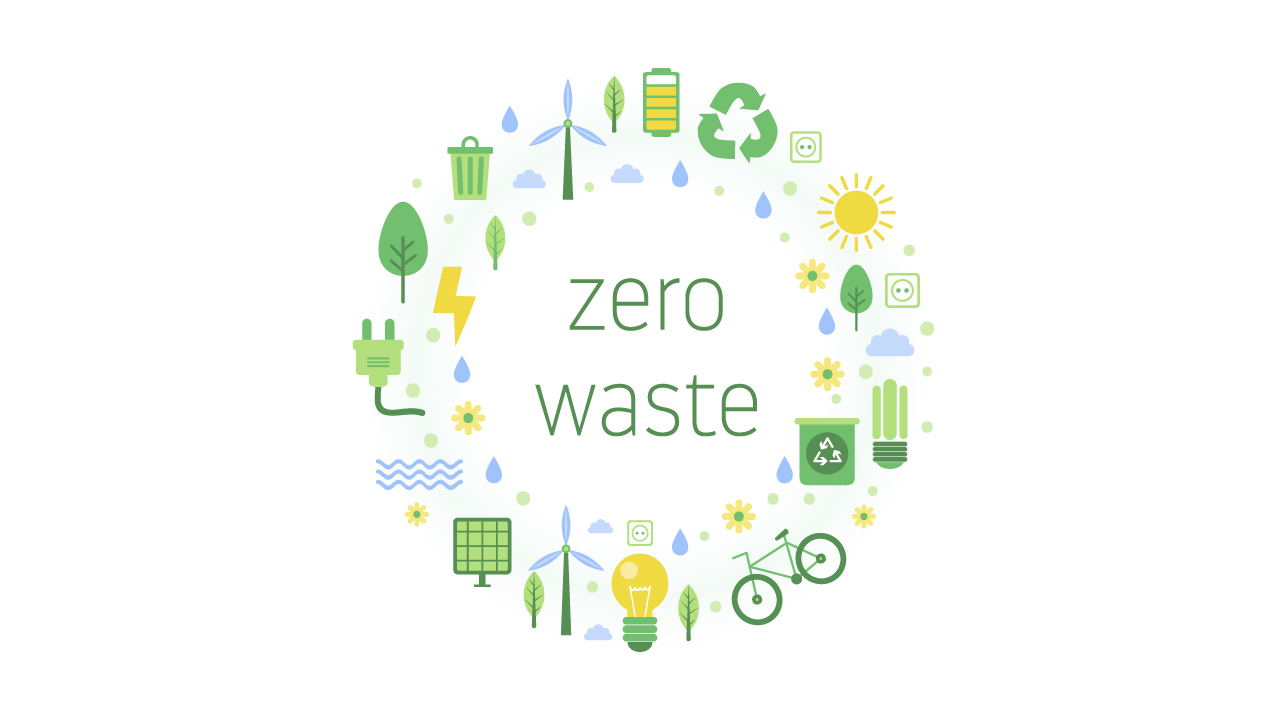 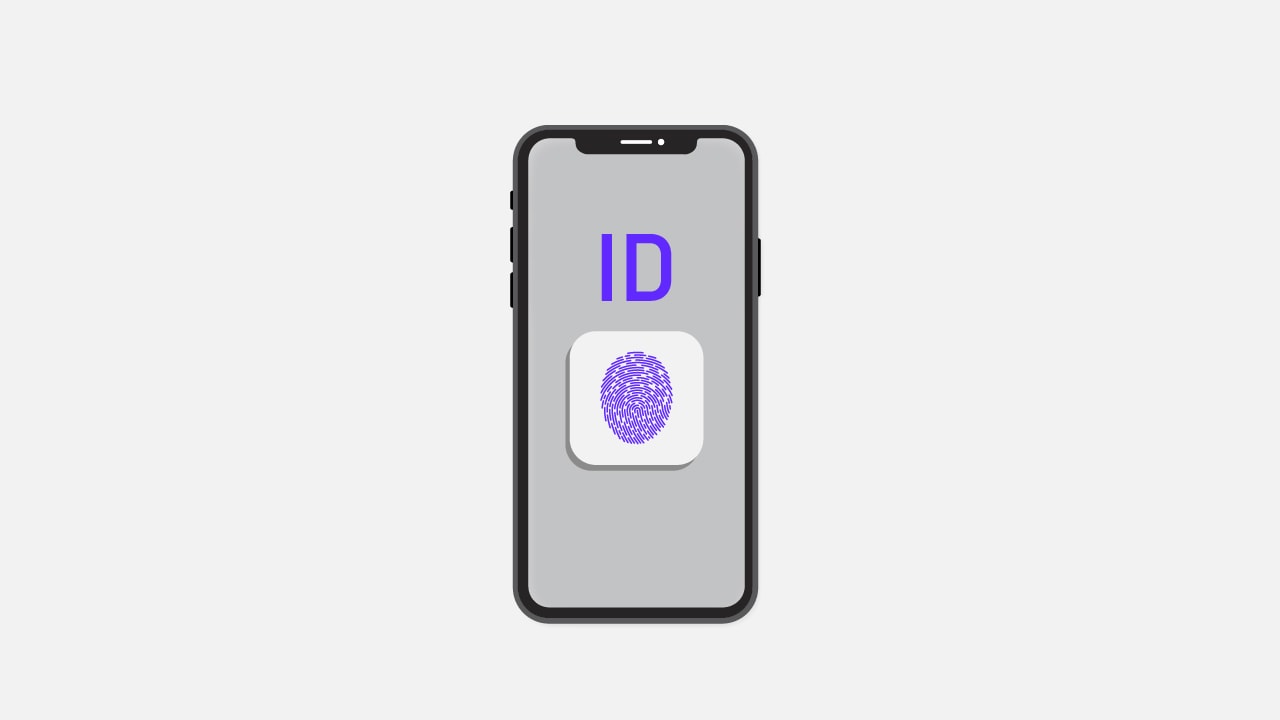