The world today spends more than 10 billion hours a day using social networks, according to the October update of the 2020 Digital Report. This figure is equivalent to more than 1 million years of human existence.

Without a doubt, the COVID-19 pandemic has readjusted the quarantine days and we spend more time in front of screens, either for work or for fun. Let’s learn about some significant statistics from the report prepared by Hootsuite and We Are Social.

Today there are 5.20 billion people who use mobile phones. This indicates that 67% of the world population uses cell phones, which is 2% more than the previous year.

On the other hand, global Internet users are 4.66 billion, about 60% of the planet’s human beings. Figure that increased 7.4% since October 2019.

Now, how much time do we spend daily on social networks and the Internet? According to figures from the aforementioned study, a person spends 6:55 hours browsing the Internet and 2:29 hours on social networks. Without a doubt, the hyperconnected world is not only a reality, but prevails among other types of social and economic scenarios.

Before displaying statistics for the last quarter, the report states that the adoption of social networks has increased more than 12% in the last 12 months. This data indicates that the use of these platforms had been on the rise since before the pandemic.

That means an average of more than 14 people started using social media every second since this time last year, which is even higher than the rate we saw last quarter.”

In these last three months, the users of social networks all around the world exceed the figure of 4 billion. To access these sites, the use of mobile devices prevails (99%); only 1 in 5 uses a laptop or desktop.

More than 180 million more people used social media between July and September compared to the previous three months, equating to an average increase of almost 2 million users per day.”

Labor communication in times of pandemic

Work communication has been a trend during 2020, when the entire planet had to seclude itself at home because of the coronavirus. Teleworking has been a challenge for everyone.

According to data from the GlobalWebIndex report included in the 2020 Digital Report, email continues to be the most used channel for workplace communications with 92% of prominence. The list goes on like this: 79% messaging services, like WhatsApp; 73% collaborative tools, like Slack; 71% video calls, and 66% social networks.

Does the app depend on age?

However, these statistics show a significant age gap. The report indicates that more than 90% of those surveyed under 45 years of age use email every week, but 1 in 5 people, between 55 and 64 years old, report that they use this service less than once a week.

The situation is different when it comes to combining new services or apps that make communication even more expeditious. About 9 out of 10 so-called Generation Z respondents (born after 1996) use platforms like WhatsApp and Slack to communicate with their colleagues every week. While only half of those between 55 and 64 years old have integrated these platforms into their daily use.

Without careful management, these varying preferences could lead to “siloed” communication, resulting in knowledge gaps and cultural divisions in different parts of the organization.” 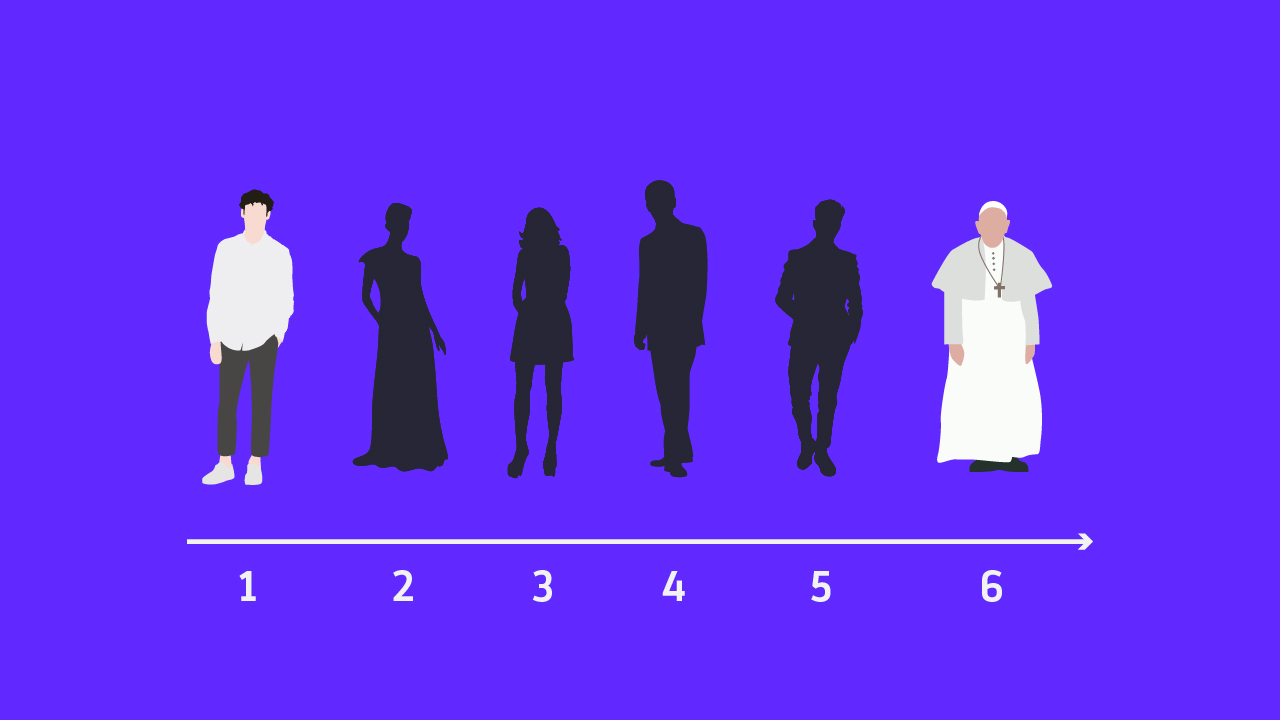 The six-degrees of separation Theory. It’s a small world after all 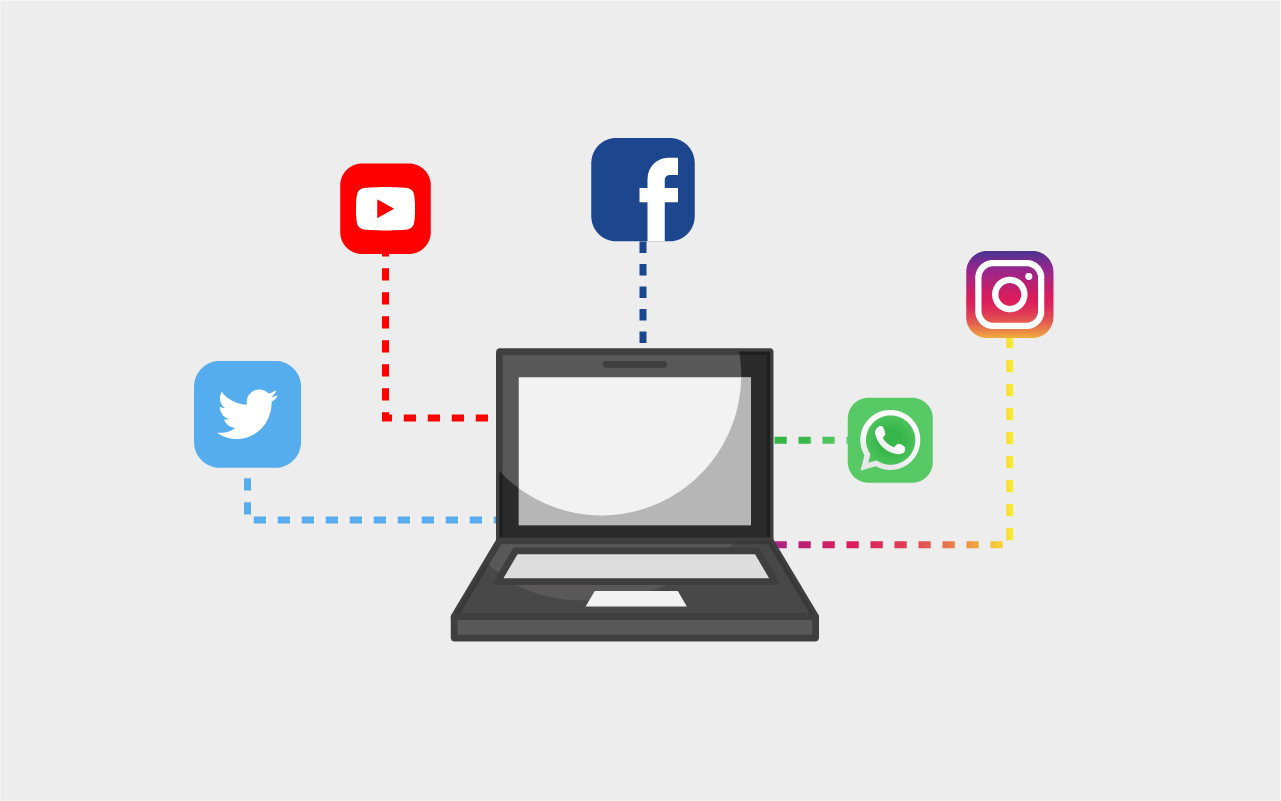 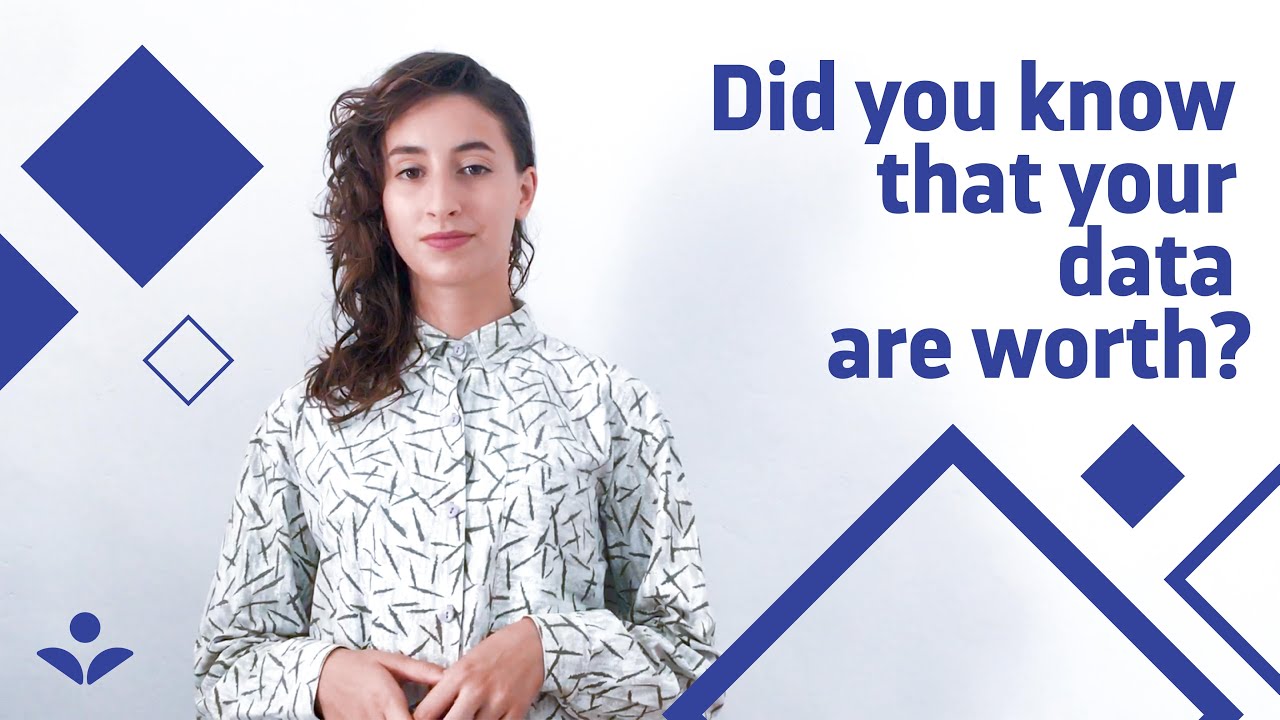