Why is a unique identity system necessary? (II)

In the virtual life era, human beings have added perceptions about themselves and the community. Identity traits become more complex, adapting to new scenarios of exchange and action.

Enjoy another reading on the topic, the first one on this series of articles.

From this context, new concepts derive or new approaches of concepts that already exist. That’s the case of online reputation, digital heritage, credibility and reliability.

According to the User’s Guide: Digital Identity and Online Reputation, elaborated by the National Institute of Communication Technologies (INTECO for its name in Spanish), from Spain, a correct management of our online reputation means that three elements come into play: the content we generate ourselves, the content about us that others generate and the content generated when interacting with others.

The presence of individuals in the digital world can endure even after they pass away. This in on the other hand generates new traces of identity and online reputation.

Those who offer services in social networks are sensitive to this fact and offer different options. For example, Facebook allows to report or even to shut down a profile of a dead person . In order to do so a relative from the user must write a formal notification. In addition, it is possible to maintain a commemorative profile of this person.

Does an identity 2.0 exist?

Yes, it is the set of methods to generate a presence in the web of a person or company. That presence could reflect in any type of content that refers to a person or a business.

Identity 2.0, also called digital identity, is the anticipated revolution of the verification online of the identity. All this using emerging technologies centered on the user.

The 2.0 Web is characterized mainly by the participation of the user as active contributor and not only as a viewer of content on the Web (passive user).

What is an online reputation?

The online reputation is exactly the same but in the digital world. We could define it as: the esteem, opinion or consideration in which a person, a company or a brand is held at in the digital world. Reputation is accomplished thanks to the 2.0 Web. It is in short, what users say about us in the web, through their participation with opinions, comments, articles, ratings, etc. in social media and participative webs.

It’s not based in publicity activities, promotional actions, development of websites or marketing campaigns. The Community Manager of a company has a very important role by handling the community. His task is also to determine the reputation and later on let the company know those opinions.

How do we understand Credibility?

Credibility is a concept that people use to decide if they believe or not the information they are seeing. In the application of this concept, many different elements intervene. Some of the elements have to do with the source, the channels or platforms.

According to various authors, two main factors intervene in credibility: reliability and the level of knowledge. The ability to come off as trustworthy is a judgement that the receptor, based on ethnics, ideology or esthetics, emits.

When there are different suspicions of dishonesty from an individual or entity, their credibility decreases. On top of that, credibility could also be lost by a cumulus of mistakes in the diffusion of information. Another reason fot this could be incongruences in the transmission of opinions or interpretations.

Credibility on the Internet

Credibility on the Internet has become an important topic since mid-90’s, when the use of the web as a source of information started to increase.

The characteristic of this platform has added new uncertainties when it comes to determining the credibility of communication. The main reason is that basically anyone can even under nicknames publish information.

In the current scenario, where Internet is changing the consumption of what everyone calls mass communication, the study of credibility is widening to focus on receptors. The receptors most probably receive information from many diverse sources (social networks, blogs, forums…)

If it’s true that having certain credibility is not guarantee that the message or the data is true, both are elements that are very related since the person who has a long career of truth-telling will win in this sense.

While, on the contrary, if a person has been discovered in many opportunities lying, forging facts or data, their credibility will be near to zero, and each lie will affect their reputation even further.

Credibility is, without a doubt, linked to reliability. This is because it offers the opinion of a third-party, the certainty of an opinion in relation with that of others, makes a person more reliable.

In a computerized world, is Reliability important?

Reliability or trustworthiness are characteristics that appeal to a certain level of stability and consistency obtained when measured successively with the same instrument.

According to the definition of the dictionary, reliability is the “ability of an item to play a required role, in established conditions during a determined period of time”. This means, that we have accomplished the required credibility when an entity does what we want and in the moment we want it. When saying “item” we are referring to a machine, an industrial plant, a system or a person. Reliability impacts directly in results.

When we measure something, be it in the field of physics or any other, that measurement contains certain degree of random error. The amount of error can be big or small, but always present. Minimizing this error allows us to increase the level of Reliability. This refers to the level of precision or exactitude of the measure.

How can we articulate an individual’s existence with all the associated aspects like: their identity, or even like values such as: credibility or reliability? Very few identification systems come close to such purpose, and not one has ever accomplished it publicly worldwide. Putting this accomplishment for the benefit of the citizens and not in the hands of any kind of social or political power.

In other posts we will keep on commenting on those circumstances that make today, the perfect time to unify the control of everyone’s identity.

We are close to presenting a platform with the requisites to function as a unique, global system. Get to know more on this subject in our next post 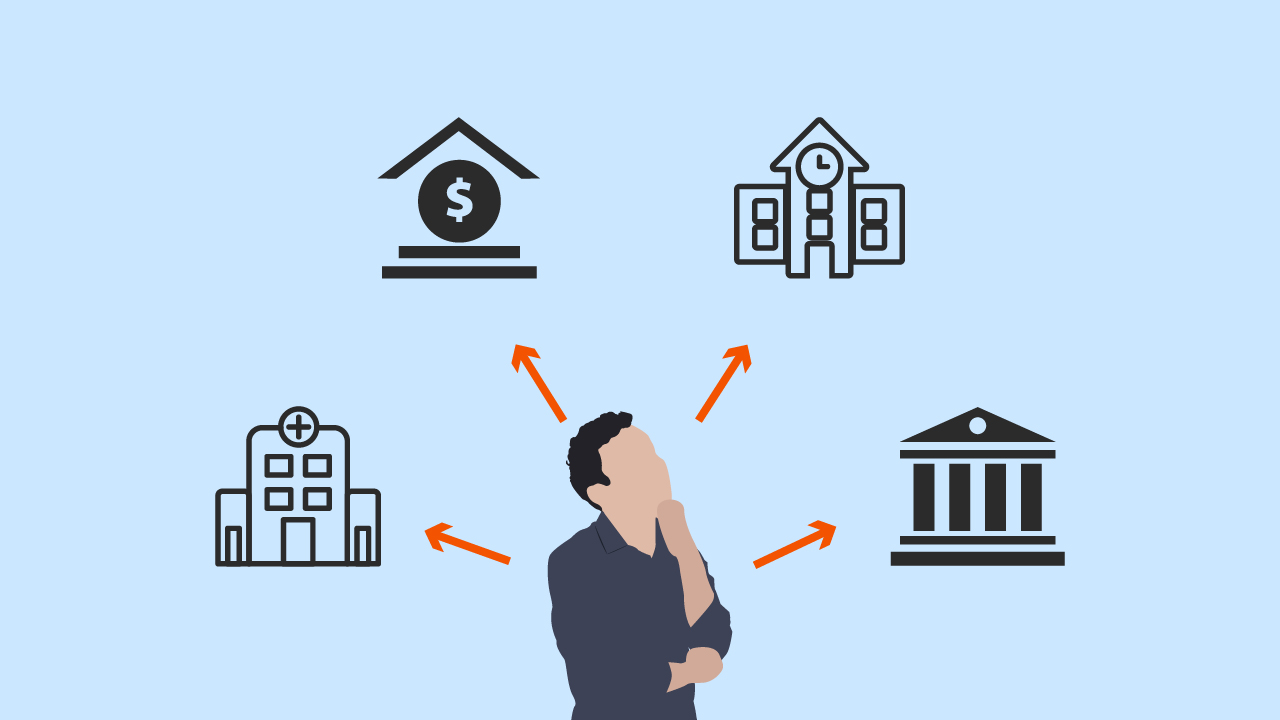 Where is our personal data? (II) 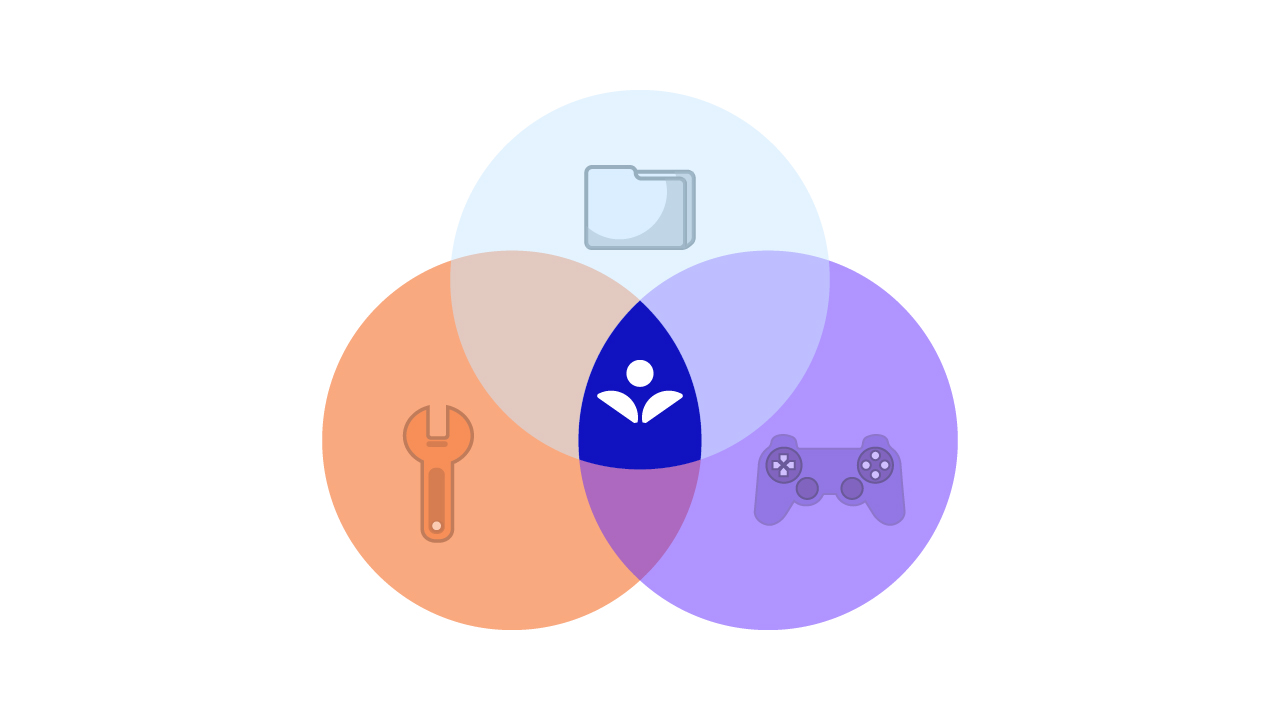 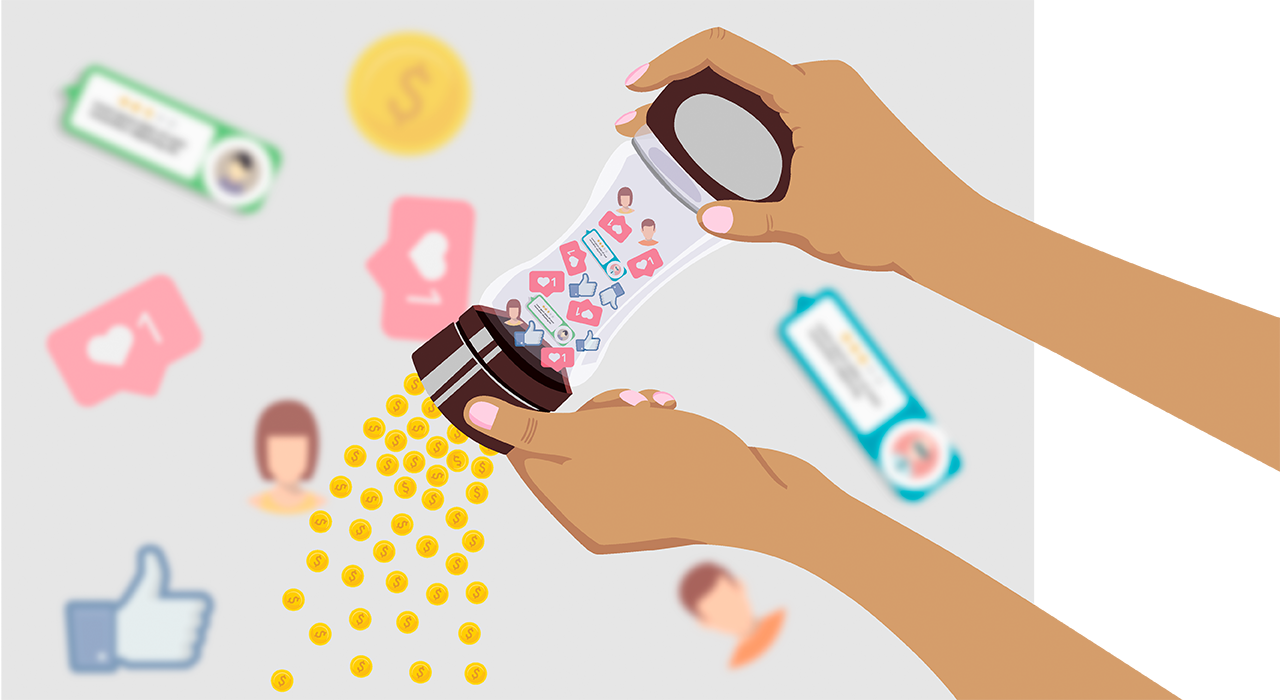 How do social networks make money?