Who am I? The right to an identity.

The development of the personality comes hand in hand with the social need to identify oneself as a unique individual. Therefore, it follows that we all have the right to an identity.

Personal identity must take on the form of a fundamental good that allows the subject to assume and demand his or her right to function in social reality as an individual. This individual development is based on a group of distinctive features among which we have:

Other distinctive features could be those that derive from personal behavior: ideology, cultural identity, values or reputation.

According to legal theories, the right to identity is related to the recognition of the individual by the state. It’s usually through an institutional register of the capacity of the subject to acquire rights and obligations through his/her legal personality.

Why “the right to an identity”?

The recognition of the identity by the government constitutes the access gate to the rest of a persons’ rights. According to World Bank studies, a billion people lack means to prove who they are. That, undoubtedly limits them in diverse aspects of their everyday life.

Identity provides citizens with their right to accredit their legal existence, exercise effective property rights, dispose of legal mechanisms for the protection of their goods, resources and productive activities and to link them to the market and the financial world.

The legal norms that govern the identity right

Argentina and the normative precedents.

The historical Argentinian precedent marks an inflexion point in the legal regulation of identity right worldwide. During the military dictatorship in the 70s, many children were separated from their families.

After, the 23.511 Law of 1987 would be approved. This Law created the National Bank of Genetic Data. This proposal made by the Grandmothers of the May Plaza. It was an attempt to reestablish the original identity of those kids.

The 1980s witnessed a radical change in the international recognition of the right to identity, taking as a starting point the International Children’s Rights Convention in 1989. In this moment, the inalienable and fundamental character of minors’ right to personal identity was recognized.

From then on, the Government would have the obligation to respect the child’s right to the preservation of their identity, which includes the name, nationality and family relationships, according to the law and disregarding illegal interferences.

Just like that, the recognition and the protection of the identity right took shape in different national legal systems, as part of the fundamental rights of the individual and the legal forms.

Challenges to tutor the identity right.

According to the Peruvian analyst Carlos Fernández Sessarego, the public registers only englobe the static dimension of identity. In other words, those unmodifiable elements or with a tendency not to vary: the human genome, fingerprints and other distinctive signs of a persons’ image, and date of birth.

Nonetheless, these aspects are insufficient to describe the dynamic dimension of the identity. Personality is modifiable in time.

The ethic, religious, cultural and even ideological character are defining aspects even though they are a little more subjective.

The dynamic identity constitutes a subjective right, while the static is an attribute of the personality
Click to Tweet

In FySelf, conceived as a Social Identity Network, we have understood the problem that guaranteeing the human right to identity poses to the States, fusing the ethic and dynamic dimensions.

The States lack databases necessary for an Identity Register that englobes all the sectors of the population, especially those economically disadvantaged, generally are the most affected.

With this new concept, we pretend to develop a necessary platform, based in the persons’ identity and their social behavior. All this to make up the online personal identity    in a more trustworthy, validated and universal.

Have you heard about the first social identity network? Subscribe to this blog or to one of its social media for more details. 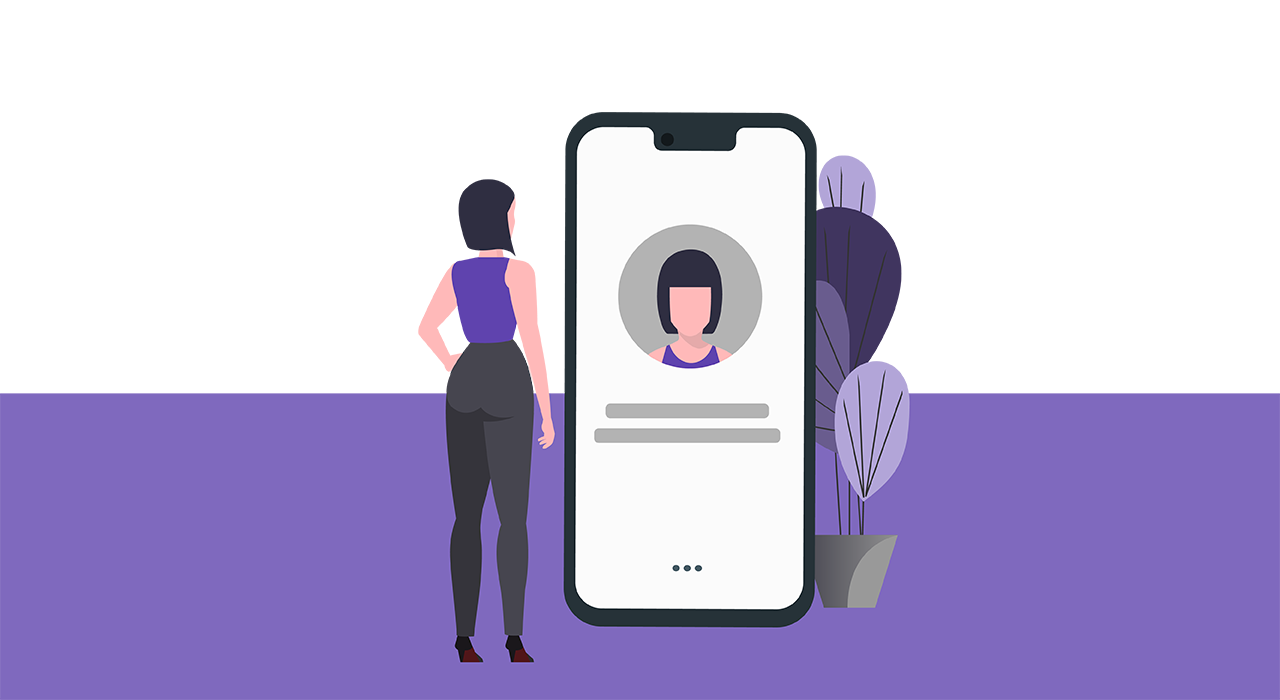 Who are you on the Internet? Notes about online identity

What happens to people without identification?