Estonia among the three most digitally advanced countries

“In the recent UN e-Government Survey 2020 that rates 193 UN Member States in terms of digital government, Estonia ranks among the top three most digitally advanced countries together with Denmark and the Republic of Korea. Estonia recorded the most significant e-Government Development Index increase from 16th place in 2018 to 3rd place this year. In the e-Participation Index, Estonia occupied the 1st place in the world”.

This is great news for FySelf, then we a company designed to help people achieve total freedom in the digital world.

Estonia is one of the countries with the biggest digital transformation in the world. It has managed to build a resilient digital society. The citizens of this country can do practically anything online-except marrying someone, divorcing- or buying and selling property.

To help other countries reduce the digital gap Estonia has created the e-Estonia Briefing Center. There it has exported its solutions to more than 130 nations. Examples of these are: the launching of digital recipes in Japan and secure interchange of data for telecommunications in United States.

Estonia and the digital government

The UN said that, since the COVID-19 pandemic, most of the countries follow digital government strategies with innovative initiatives. They go from economy and digital commerce to government and open data, efforts to mitigate disaster risks and great-scale digitization of the public sector’s functions.

Nevertheless, many citizens still don’t have access to online services, according to the survey.

The implementation of this survey started in 2001, led by the United Nations Department of Economic and Social Affairs. It tracks the progress of e-government in UN Member States, through the E-Government Development Index (EGDI).

What is the Electronic Government Development Index?

It constitutes the classification terms of digital government that captures the reach and the quality of online services, the state of the telecommunications’ infrastructure and the existing human capacity.

This way, the strengths, challenges and opportunities of each country are identified. It’s a useful tool that supports the efforts of the countries to provide effective, responsible and inclusive digital services. All this closes to close the gap keeping the principle of not leaving anyone behind in mind. Without a doubt, their results are key to ministers of each country associated to the digital policies and strategies.

The countries who followed up with the best EGDI were: Finland, Australia, Sweden, United Kingdom, New Zealand, United States, The Netherlands, Singapore, Iceland, Norway and Japan.

Maybe you want to download the UN report in PDF about the 2020 Survey on Electronic Government.

Mr. Liu Zhenmin, Under-Secretary General for Economic and Social Affairs, in his welcome remarks in the Launch of the results of the 2020 Survey on electronic government raised many topics that are very important at FySelf, a company from Estonia.

He made some references to issues that the FySelf team hopes to help solving by building an innovative tool. Our product, still in development, is the first social identity network.

The following list is taken from the Under-Secretary General’s words:

The 2020 Survey also looks at capacities for digital transformation – as a fundamental pillar to governance transformation in support of the SDGs. Unfortunately, many countries still lack the capacities to effectively leverage digital technologies to provide reliable, secure and inclusive services and empower people through open and participatory mechanisms. 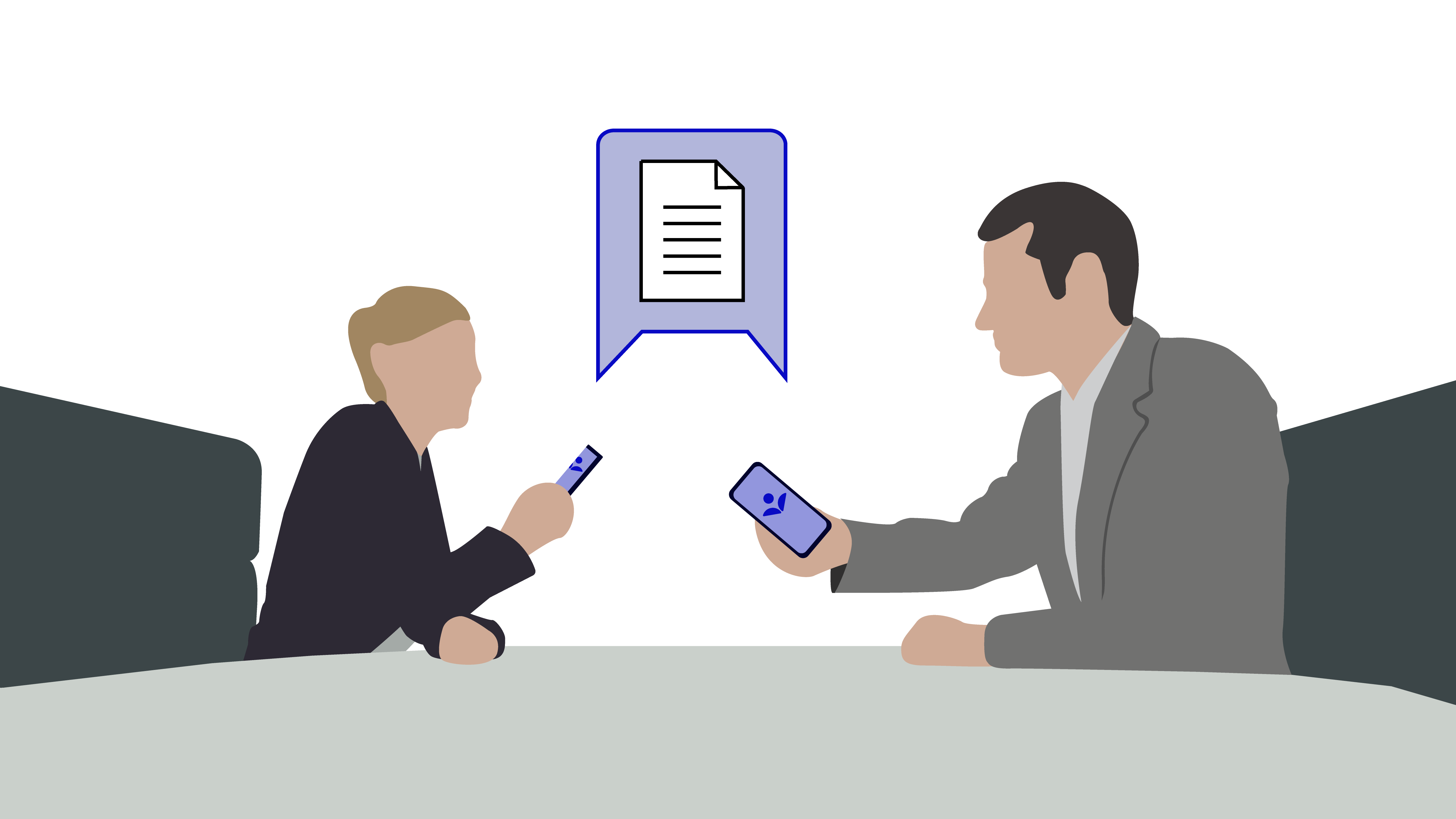 Can you imagine doing paperwork without papers? 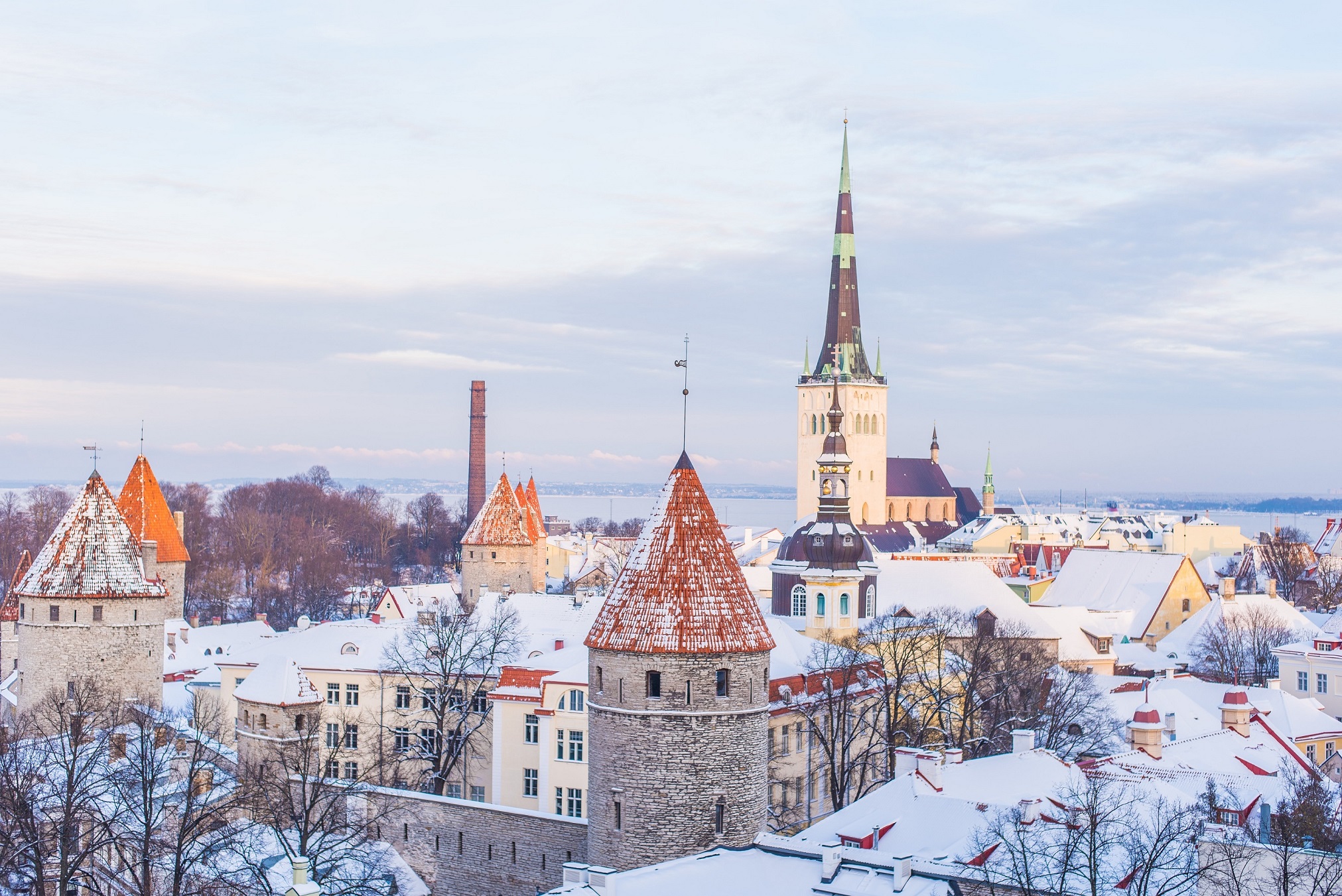 10 reasons why Estonia is the first digital nation. 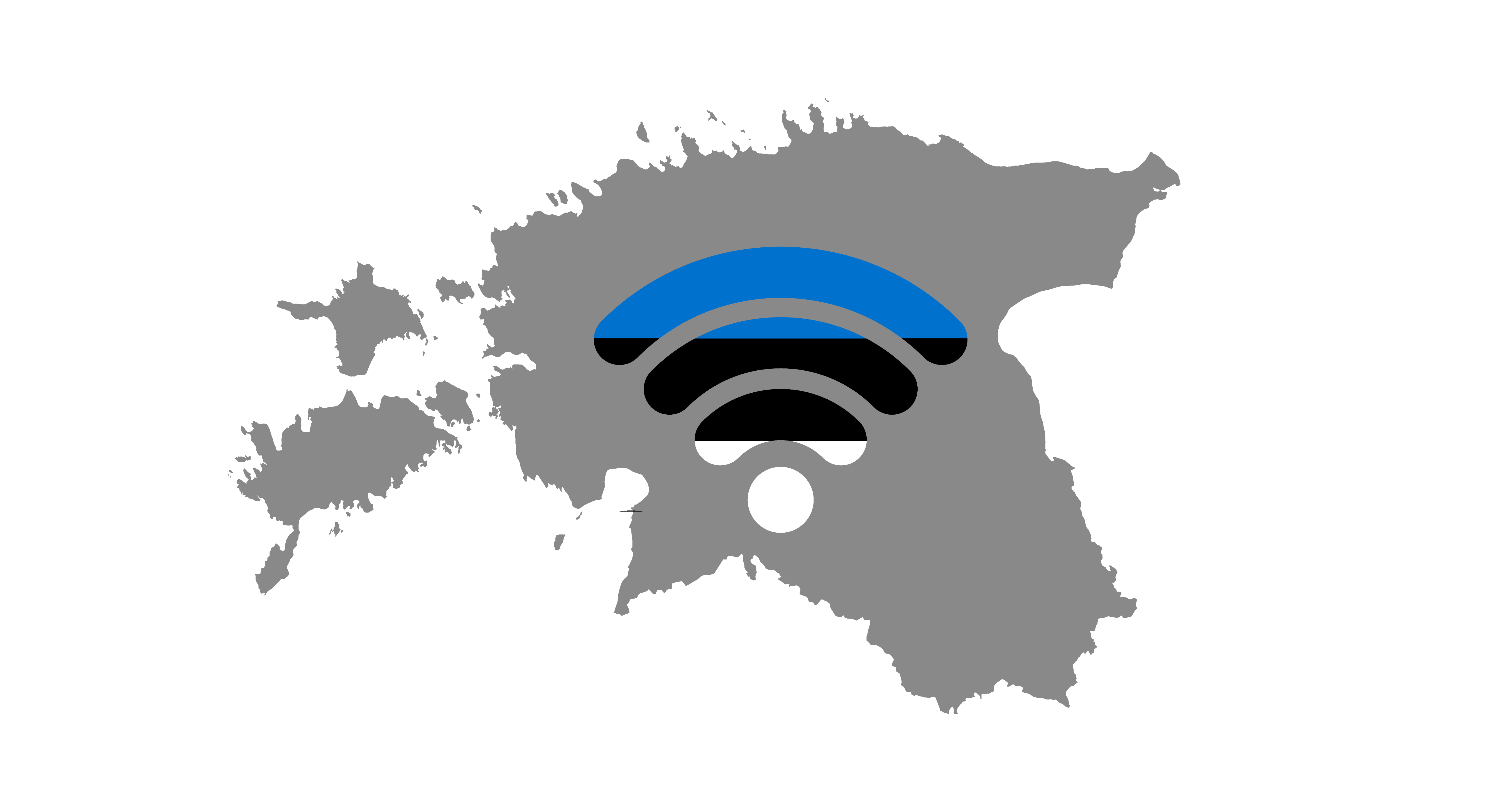 From Estonia to the world