About blockchain and its influencers I

Blockchain is a trending topic. Surely, in more than one occasion you have read or heard about it. This new tech has been baptized by some as the “New Internet”.

Experts have included this new tendency in the so-called 4th industrial revolution that we are currently living in.  The blockchain is thus an addition to a list that also includes, among others, artificial intelligence, robotics, nanotechnology, the Internet of things and 3D printing.

Blockchain has become so popular because it’s the tech behind the famous Bitcoin (and later on most of the other cryptocurrencies). Its creation dates from 1991, when scientists Stuart Haber and W. Scott Stornetta came up with a computational solution that doesn’t allow to alter the digital documents with a time stamp.

From there comes the blockchain concept, which is just a shared digital ledger that can’t be altered once a transaction is registered and verified. All the parties that intervened in the process, as well as the X number of third-parties, keep a copy of the ledger or the blockchain.

This is how, it becomes almost impossible to change each copy of the global ledger to forge or alter a transaction.

“The blockchain is a shared public ledger on which the entire Bitcoin network relies. All confirmed transactions are included in the blockchain. It allows Bitcoin wallets to calculate their spendable balance so that new transactions can be verified thereby ensuring they’re actually owned by the spender. The integrity and the chronological order of the blockchain are enforced with cryptography.”

Blockchain is a type of distributed ledger technology. It’s a database that isn’t easy or cheap to alter because the information is structured in interlinked blocks that make recovering information easier.

Blockchain, Bitcoin and its Influencers

Blockchain is the technology in which Bitcoin relies. The cryptocurrency from the network becomes a stimulus that people obtain by putting their equipment (PCs, hard-drives, etc…) to register data in the blockchain, .

The use of social media by blockchain influencers is not a new. At first it was in the Reddit platform where debates and discussions generated around this tech and cryptocurrencies in general.

Currently, the GlobalData company maps the metrics of Twitter influencers on this topic and raised a list of them. We’ll tell you about the first five places of the this ranking right below.

The founder and CEO of Messari, a company with headquarters in New York that is making an open data library on cryptoassets.  He holds place #1 among the most influential of Twitter.

Ryan Selkis has a finance bachelor by the Boston College and also possesses an MBA in entrepreneur and innovation at the MIT Sloan School of Management.

Before creating Messari, he was an entrepreneurial resident at ConsenSys and the in the founding teams of Digital Currency Group and CoinDesk. Since 2013 he has written and researched about the cryptocurrency industry. This is why, today he accounts for more than 97k followers in Twitter.

Second place is for Adam Back. This London fellow is one of the most relevant figures of the cryptocurrency world. PhD in Computer Science, he is known worldwide for his works in cryptography and anonymous systems.

Back is mentioned in the foundational whitepaper of Bitcoin, published in 2008, by Satoshi Nakamoto.

Currently, with more than 204 thousand followers in Twitter, Back is the founder and CEO of Blockstream, a company focused on promoting the development of Bitcoin tech and blockchain.

Steven D. Mckie is a veteran in cryptocurrency topics. He has more than 14 thousand followers on Twitter. D. Mckie is the host and editor of BlockChannel, a media focused on the bitcoin, ether and HNS cryptocurrencies. He is also the partner and founder of Amentum, a cryptocurrency investment firm.

If you’re looking for a reference in marketing and blockchain topics, Joshuwa Roomsburg is your paradigm. With more than 259 followers on Twitter, he is the creator of the news website about cryptocurrencies ChainLeak and theJaxon Marketing Group, LLC.

He also manages the marketing campaigns, not just for blockchain companies but also for sportsmen and celebrities.

The software engineer Pierre Rochard, treasures more than 71 million followers in the network. He is cofounder of the Satoshi Nakamoto Institute.

He has Business Administration and Accounting degrees from the University of Texas in Austin and is a declared bitcoin investor.

This is the first part of the top 10 influencers of blockchain and Bitcoin topics. Follow our posts to get to know the rest of the most influential people of these techs that are changing the world. 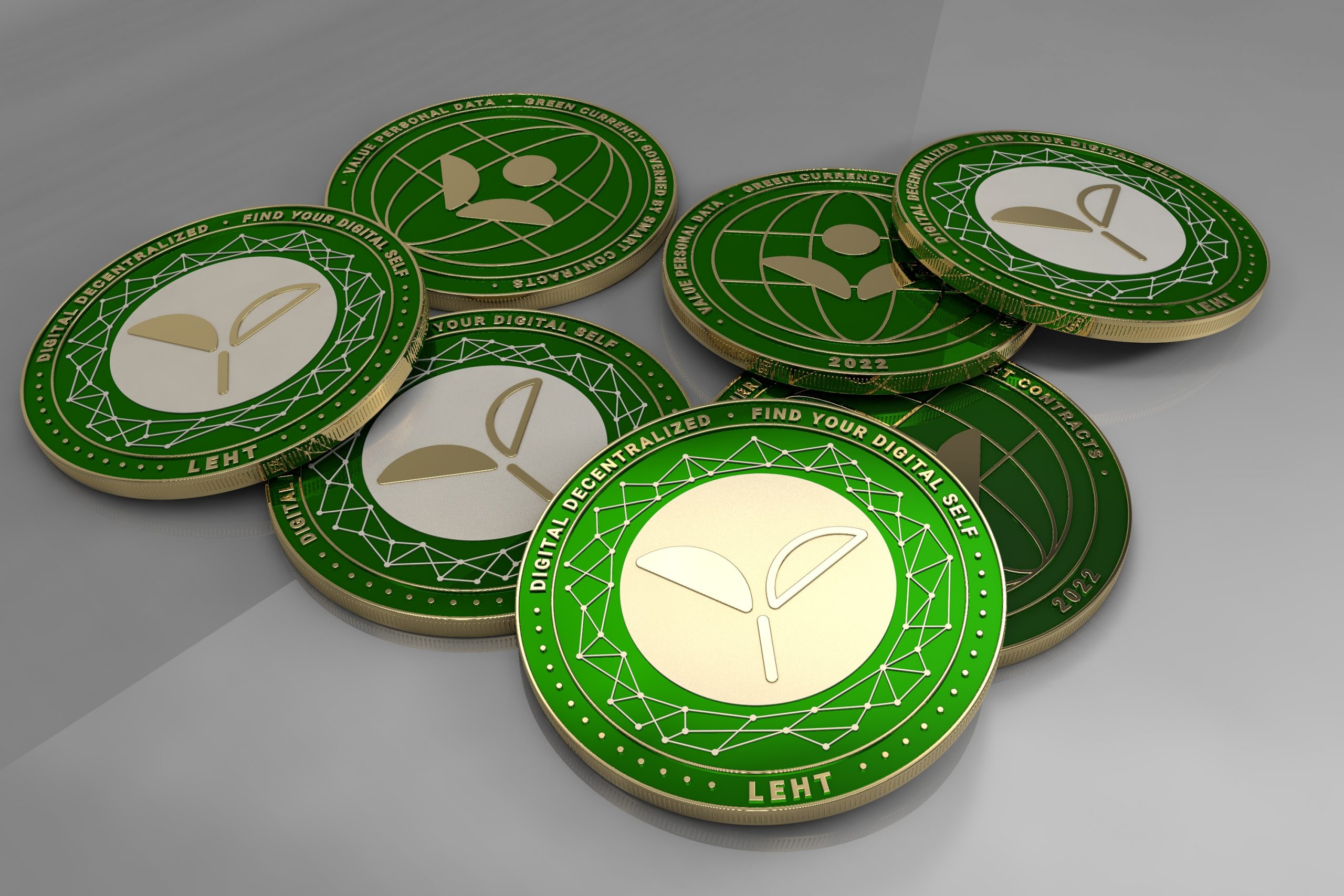 Leht: the new coin that you don’t know yet 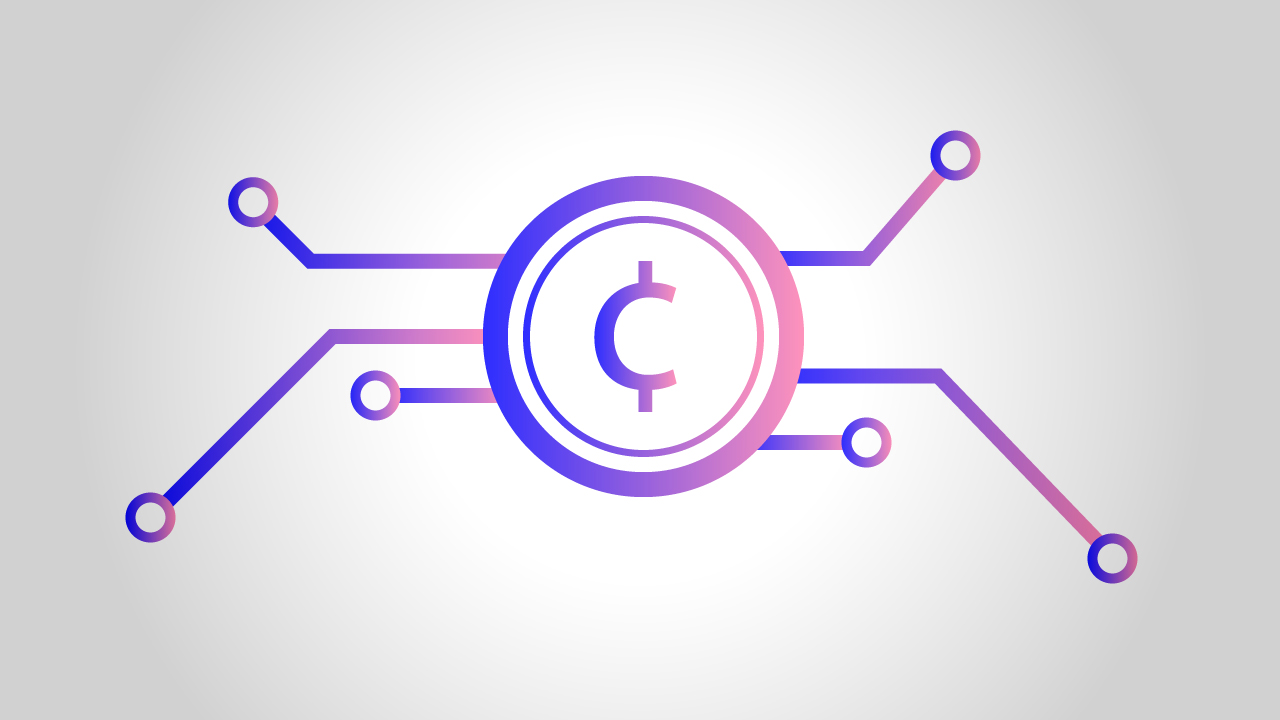 What you need to know about cryptocurrencies 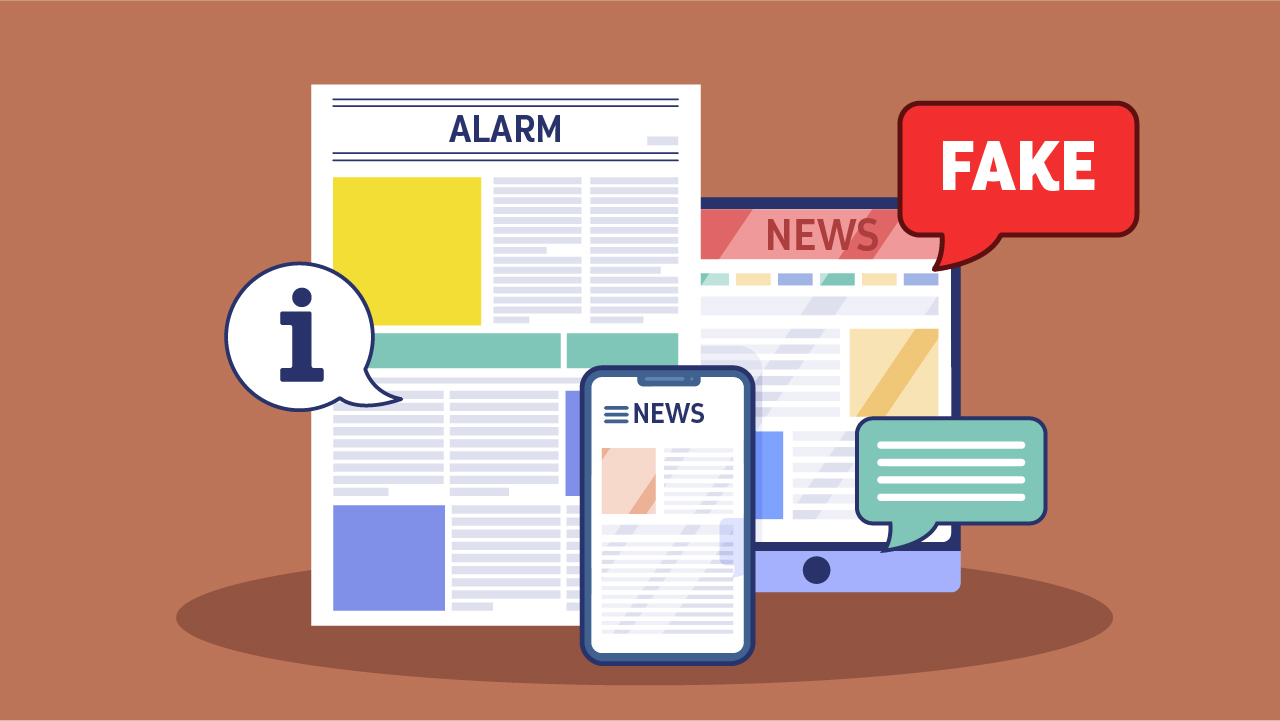 Digital innovators who propose a new concept for the web. We believe that the digital world does not need more technological monarchs, but appropriate tools to find the truth.