Is it safe to make a Zoom videocall?

Zoom was the third most downloaded app in the world during the month of July, according to Sensor Tower data. The consultancy also states that the platform that became one of the most successful apps during quarantine also has 12 million downloads in the App Store and 35 million in Google Play.

But its wild success has come hand-in-hand with security issues and problems in the privacy of its users’ data. Cybercriminals have found in these breeches a space to act. Nevertheless, the company, created by Eric S. Yuan, has implemented actions and upgrades in the app.

We didn’t design the product thinking that in a matter of weeks suddenly, everyone would be working, studying and socializing from home. Now we have a bigger number of users that are using our product in uncountable and unexpected ways. This makes us face challenges that we had not foreseen when designing the platform”.

The list of companies and institutions that have prohibited its workers the use of Zoom has increased:

But what security issues has Zoom presented to unleash such scandal? The difficulties of the popular app are related, with the fact that the application doesn’t offer an encryption for audio and video end-to-end calls. This leaves reasonable doubt when suspecting that the company spies on its users.

Moreover, a new phenomenon has been generated: zoombombing. This is nothing more than users who have not been invited, take part in meetings. If these don’t have a password and are not checked by assistants, then the zoombombers could participate and boycott the meeting or steal information.

What has Zoom done?

With the avalanche of new users, part of the challenge is to make sure that we are offering the formation, the tools and the adequate support to help comprehend the characteristics of the accounts and how to get the most out of the platform”.

In addition to updating their privacy policy in March and disseminate content on the practices and functioning of the platform in their official blog, Zoom implemented a 90-day plan to reinforce privacy and security initiatives.

The company also made two important hires. In April, they added Alex Stamos as an external security assessor. Stamos is a well-known expert in topics of cybersecurity. He is also a professor at Freeman-Spogli Institute of Stanford and before that he had been responsible for Facebook’s security.

Meanwhile in June, they hired Jason Lee as information security director. Lee has 20 years of experience in security matters and in operative services. Among his last jobs he has Senior Vicepresident of security operations in Salesforce and Head Director of security at Microsoft

Security and privacy of the users’ data is still a hot topic today. There is still a lot to understand in these matters. If you want to stay updated follow our blog. 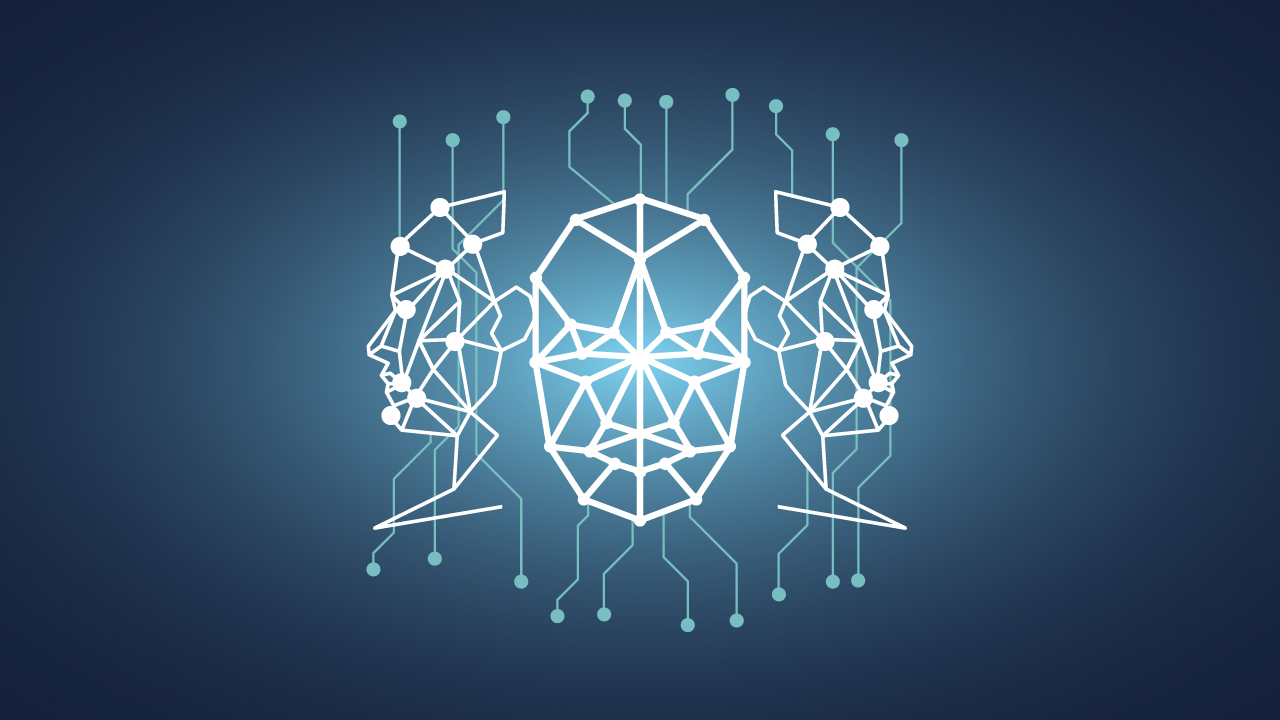 Biometry and digital identity in the post-COVID-19 era 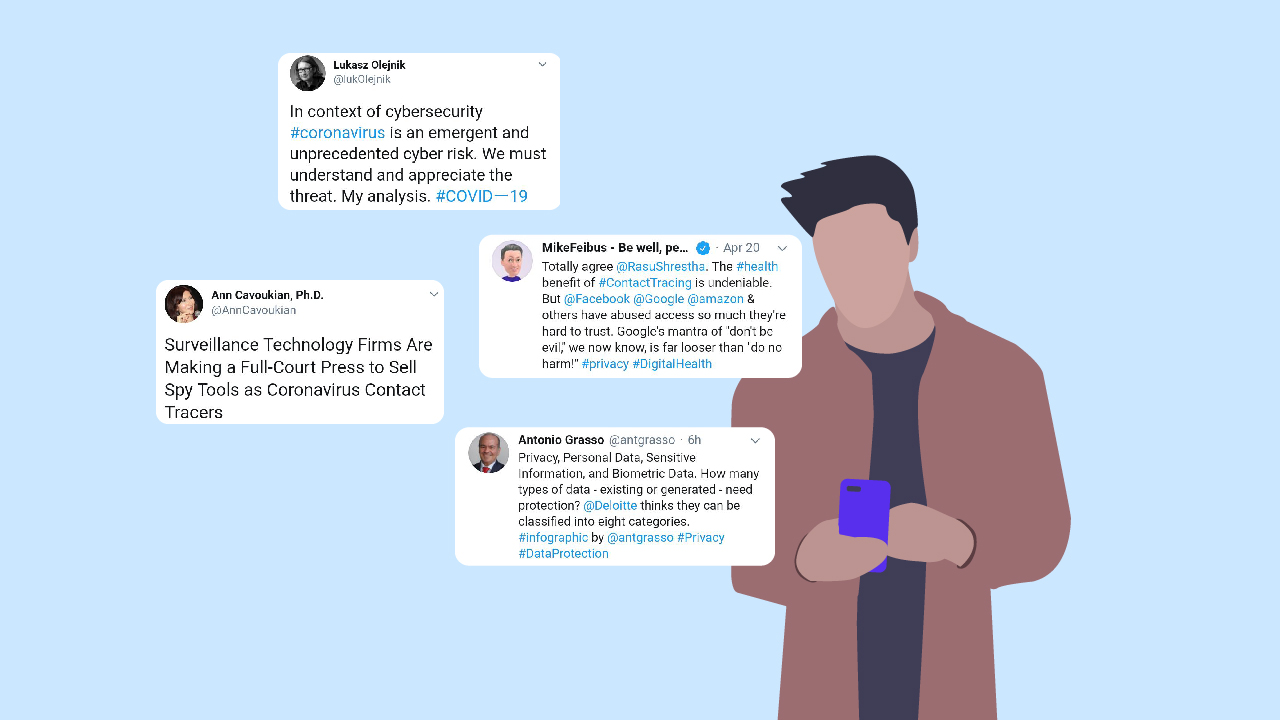 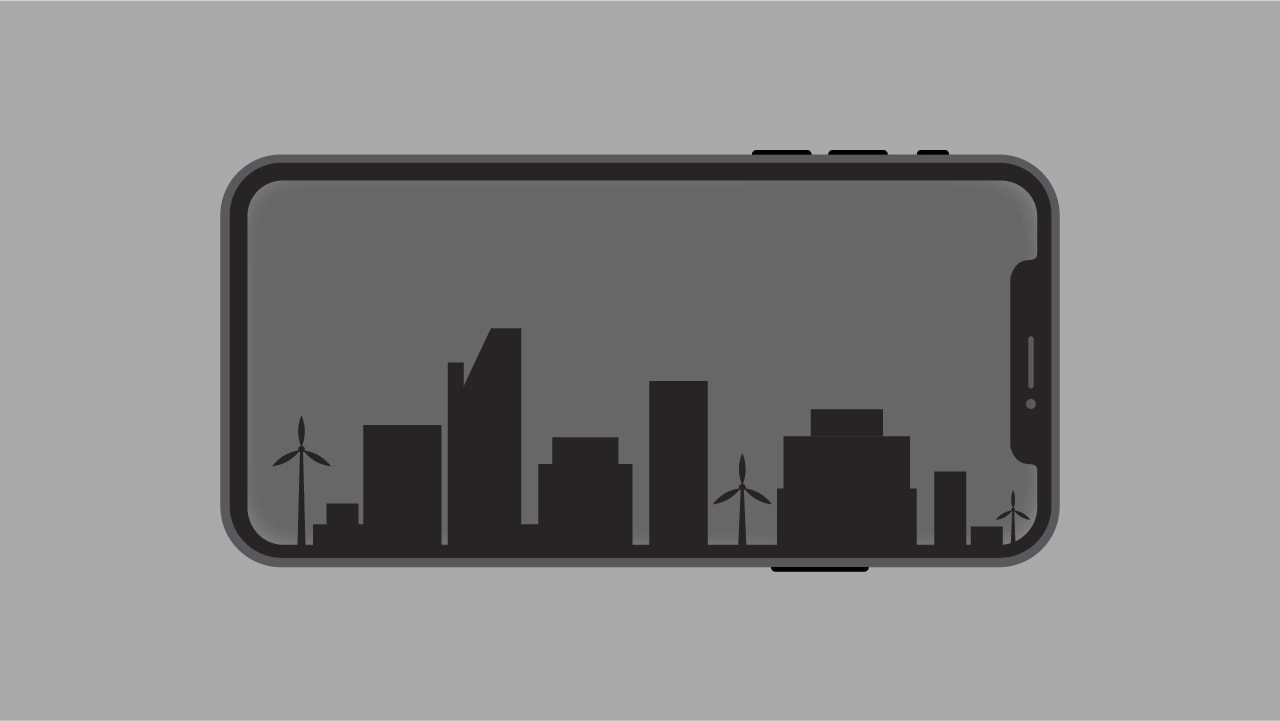