Economic and power differences have created the segregation of humans trying to control each other, through money or the share of power that each one of us reaches in our lives. Hence, the great social and political divisions have arisen and, as a result, territorial or regional ones. Is a world citizenship possible in a world like ours?

From the origins to the present: achieve power

The struggle for power was evident from the oldest civilizations. On the one hand, the force of money guaranteed a first option to take power over people, territories and properties. However, under some rules of dominance human beings have followed others and conquered territories, countries and creating borders. Some of those rules are ideologies, beliefs, doctrines or simply leadership in certain categories, .

Leaders, even without money and without power, have managed to drag masses of people around the world. In this last century, new figures have emerged with great leadership outside the traditional and historical. Thousands are the examples.

In this era of the Internet, influencers, YouTubers, bloggers, tweeters appear and a new type of world community is being created. They all are basically based on social networks and web 2.0. The content in the form of text, videos and all the forms that emerged from communication technologies have implanted a new culture of communication.

This culture goes beyond any regional or country border and allows the creation of a true world community. But sadly sometimes it works against the human being itself

Why not shouldn’t we really believe that a better world is possible?

Globalization has removed physical barriers and even a large part of the ideological ones. Information technology and communications have promoted a new, global and open world.

It offers the possibility of true inclusion for all. However, technological advances are not entirely in that direction.

A world is brewing in which social norms are going to be the result of agreements between people. In this context, force will be rejected as a form of domination or imposition of rules. Humans are no longer the same, we can be truly equal under the universal right to exist.

But, society still remains divided: countries, people and even families fragmented. Perhaps it would not be better to think of a truly universal world, inclusive for all.

It is reported that more than 20% of the world population lacks an identity, expressed in a document, sign or sample that can register their name, their offspring or the location on the planet where they reside. Document that serves, at least, as a means of personal identification in society and in life. Isn’t this truly amazing?

Even more incredible is that around 750 million people are illiterate in the world, that is, more than 10% of the world’s population cannot read or write in any of the languages ​​created by humanity itself.

Language, as a means of communication, dates from the emergence of man himself and the written text dates back 3 000 years BC. How is it possible then that on the eve of the year 2021, more than 5,000 years after its invention, human beings still allow such a disaster?

FySelf arrives to demand a better, more complete, more real world, where we are all truly equal and together we fight for human development. Today’s digital world allows us to do so, by overcoming all barriers of power or inefficiency, by allowing us to freely communicate, unite, integrate as ourselves into a whole, promoting best practices for human improvement.

Why not believe then in a world without borders, in which we all consider ourselves within a single homeland: the world, where we have a Global and Universal Citizenship, a World Citizenship. FySelf dreams about it. 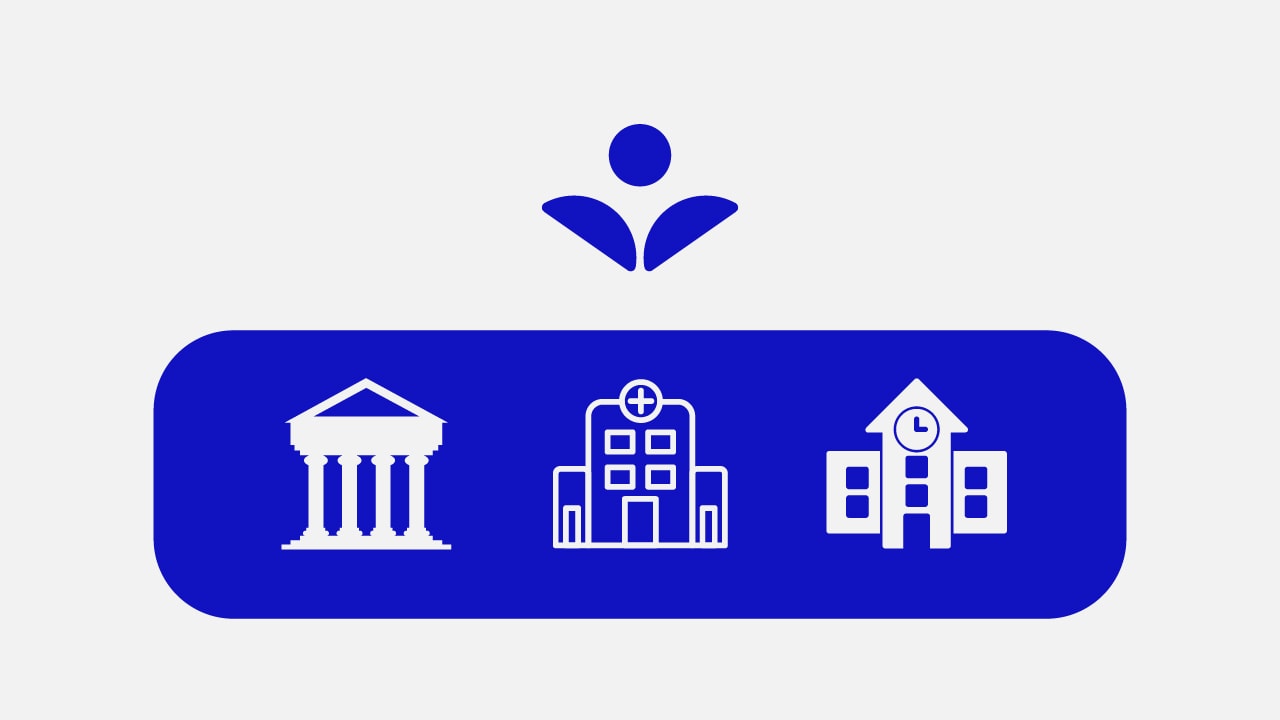 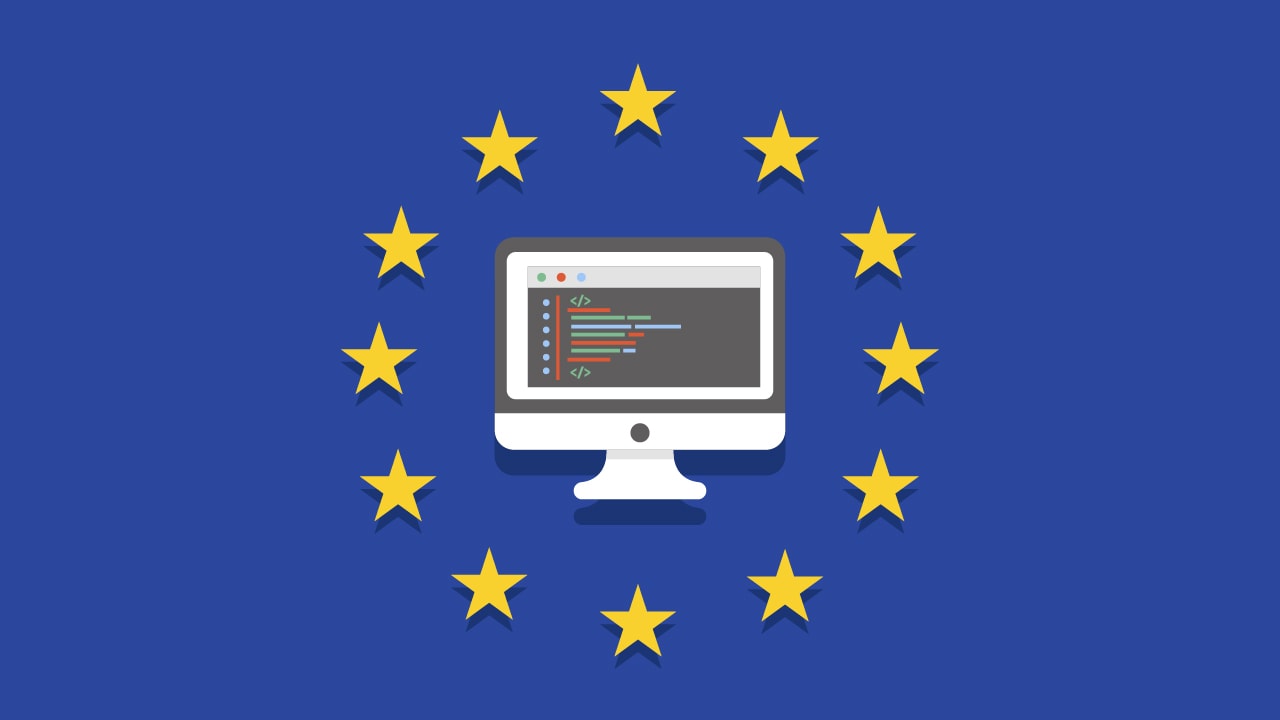 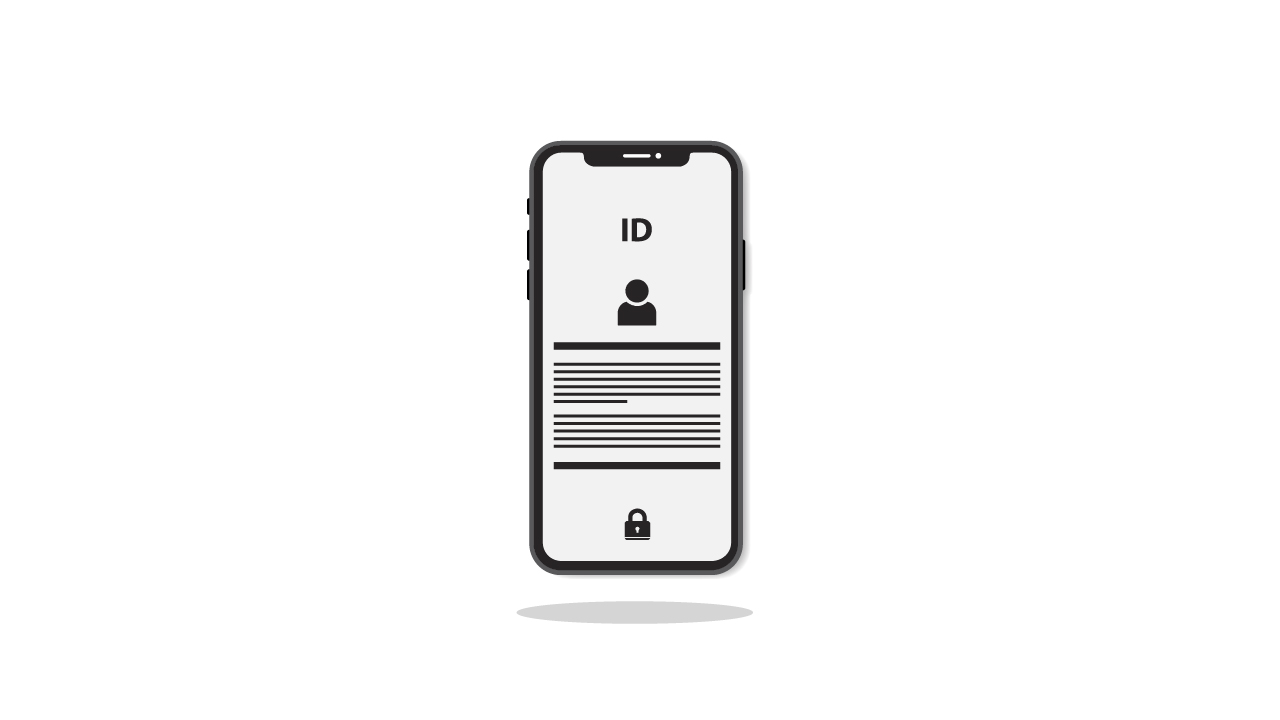